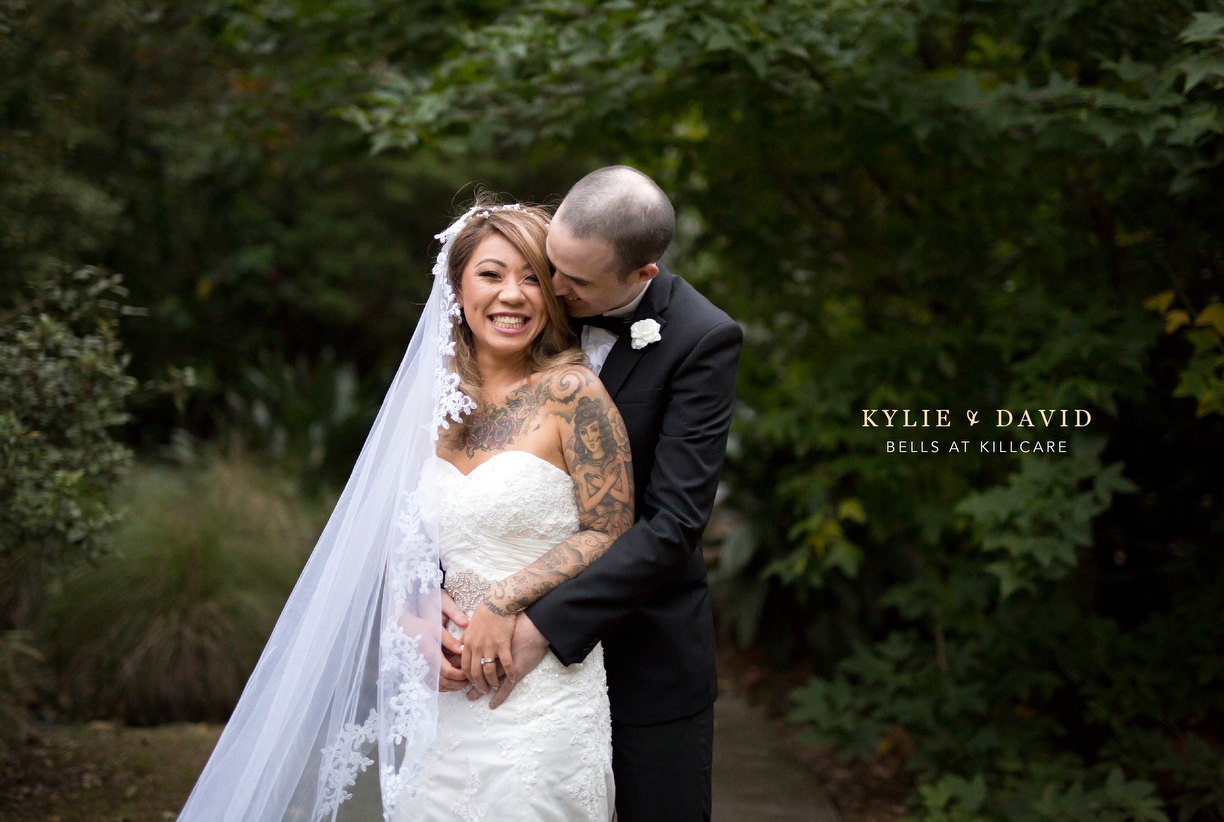 Beautiful and extremely intimate wedding at Bells at Killcare, Central Coast NSW. So much love! Spent such a… [Read More]

Sorry guys, been pretty quiet here on the blog front – We’re a bunch of slackerz I know!… [Read More]

The Anchorage Port Stephens wedding of Kim and Nathan

Central coast wedding photography – A touch of the tropics

One from the archives… Thought we’d share this very special wedding that we shot 8 years ago, one… [Read More]

We recently had the pleasure of shooting Pam and JP’s gorgeous Sydney wedding.  The day started with grey… [Read More] 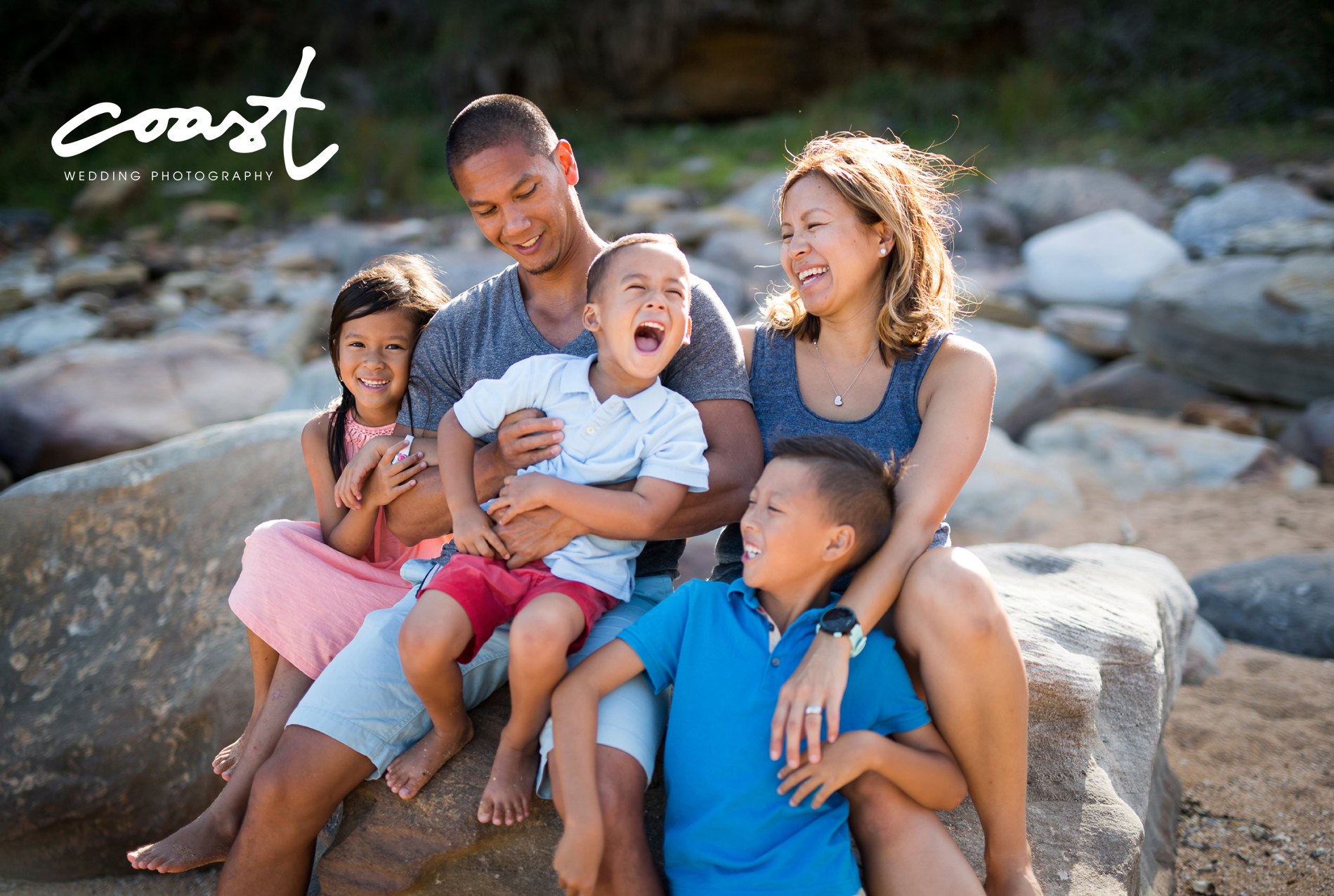 We stumbled upon such a beautiful spot here on the Central Coast, Little Beach at Bouddi National Park. … [Read More]

This one is from the archives at Coast Wedding Photography. A fun and colourful engagement shoot of Rachel… [Read More]

Specialising in wedding photography throughout the Central Coast, The Hunter Valley, Newcastle and Sydney. 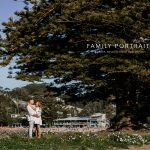 So 2020 has been a bit of a write off with weddings. We have had the odd wedding… [Read More] 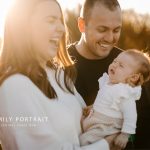 Newborn photography is not something we usually get asked to do on the Central Coast NSW. Not because… [Read More] 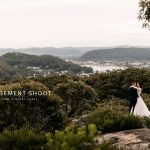 The standard chunk of Lorem Ipsum used since the 1500s is reproduced below for those interested. Sections 1.10.32 and 1.10.33 from “de Finibus Bonorum et Malorum” by Cicero are also reproduced in their exact original form, accompanied by English versions from the 1914 translation by H. Rackham.